Technology and visualization consultant for installation at The Garage Center for Contemporary Culture in Moscow, Russia.

In her work The Artist is Present (2010), performed at The Museum of Modern Art, New York over a three-month period, Marina Abramović confronted a succession of individuals with whom she engaged in mutual gaze. During the performance, she exhibited feelings of pain, happiness and sadness which resonated with those of the person sitting opposite her. On average, people entertain mutual gaze for a maximum of seven to nine seconds; any longer suggests that an act of love or war is about to take place. As a result, scientists were led to wonder whether there was an eventual synchronicity between the artist and the sitters.

Inspired by The Artist is Present, Marina Abramović has collaborated with American and Russian scientists on an experimental performance installation that expands our understanding of non-verbal communication. Developing Abramović’s interest in the transfer of energy between performer and public, performer and participant, Measuring the Magic of Mutual Gaze (2011) crosses a frontier and makes visible the workings of the human brain – the organ that governs physical and mental activity.

Measuring the Magic of Mutual Gaze represents a unique, reciprocal collaboration between art and science. It is the first in a series of projects developed during the workshop Art and Science: Insights into Consciousness, hosted at The Watermill Center in New York in the summer of 2010 and supported by the Mortimer D. Sackler Family Foundation. This special debut re-stages the lengthy endurance conditions of the works Nightsea Crossing (1981-1987) and The Artist is Present (2010), in which Abramović engaged in mutual gaze with, respectively, fellow artist Ulay and successive participants. By applying science to these situations, the performance explores notions of the creative leap, evolutions of cognition and understanding, silent communication, and the moment when forms of chaos give birth to new opportunities and works of art. 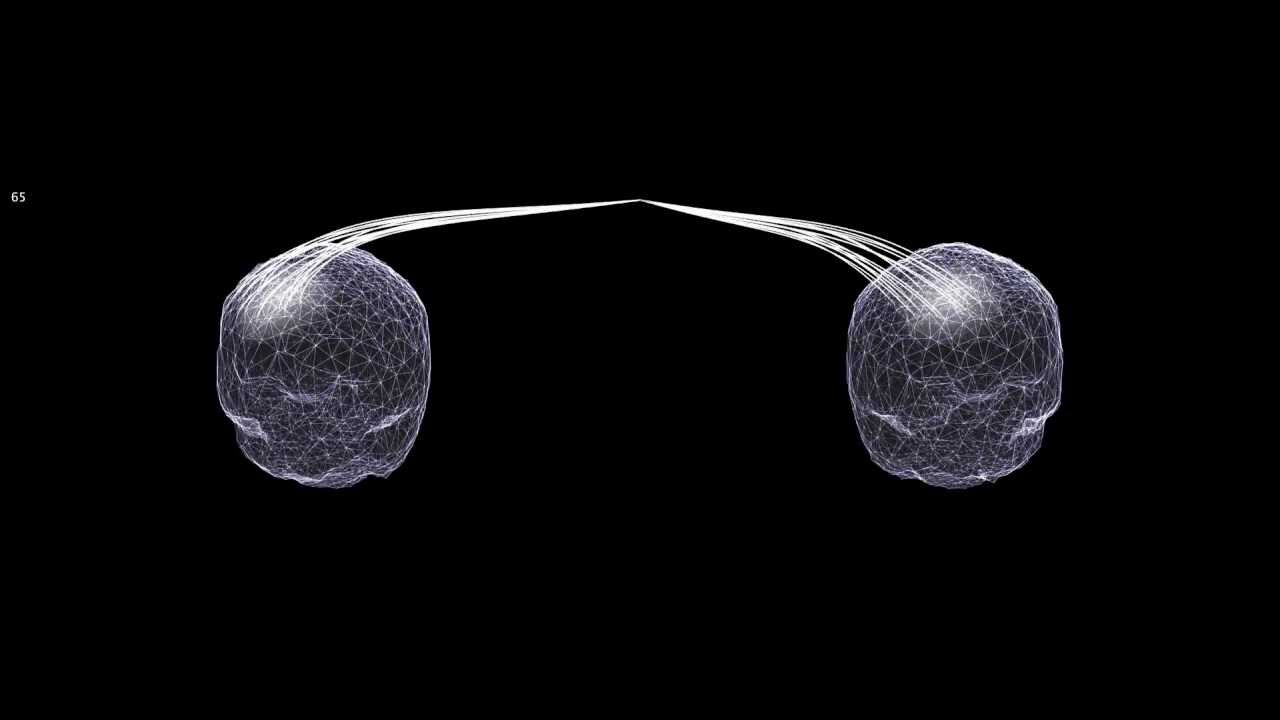